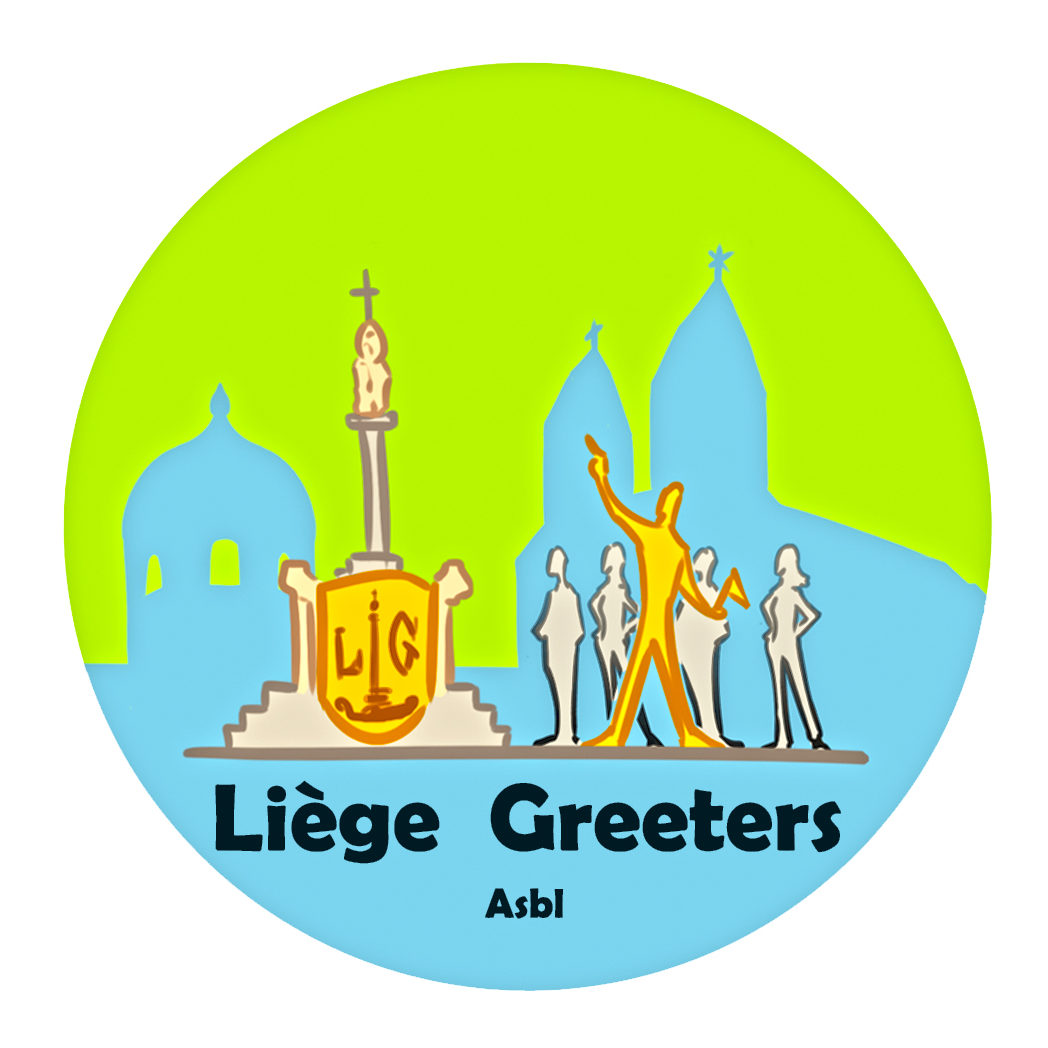 Fundamental values ​​of the Greeters

All the Greeters’ organizations and so the Liege Greeters

Greeters are volunteers, they welcome their guests in a friendly way.

Greeters welcome individuals and groups of up to 6 people .

Meeting a Greeter is free of charge.

The Greeters welcome anybody without any discrimination.

They respect natural and man-made environments, bringing both cultural and economic enrichment to local communities.

Greeters aim for a lasting positive image of each destination.

create links between people in creating a better world.


Book a greeter of Liège

Lynn has always loved her city. Of course she was well aware New York faced some bad times, especially at the end of the last century. However, she decided to change this image and change the world, “even if it is a little bit,” she used to say.

That is why she came up with Greeters and the idea was as simple as brilliant :

“I want other people to understand New York the way I do.

I want them to experience the city the way I do.

And all I need to do is invite visitors to spend some time with me or any inhabitant of New York – to show them the hidden and beautiful life in this city.

From idea to reality

Lynn started to talk about the idea with friends and people that might be willing to support her.

That is how Lynn Brooks started Big Apple Greeter in 1992.

Local press picked up her story, as did national press.

their own Greeter organization.

So Lynn and her staff organized a meeting in 2005, inviting all Greeters Organizations

around the World. Thus the started ty Global Greeter Network

which later became the

A Story of Success :

there were five destinations worldwide,

They are more than 3600 Greeters into 31 countries all over the world !

In Belgium, you can find Greeters

Hasselt, in the Lys valley, in the Belgian Coast,

and, of course, in Liège.

You can find a greeter all around the world 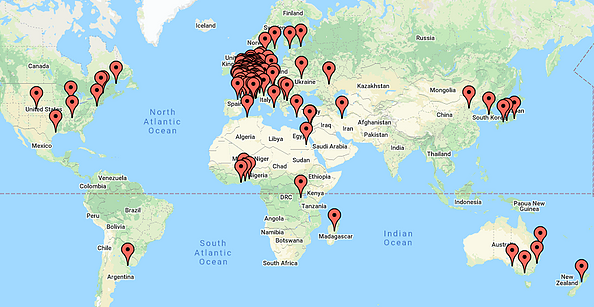 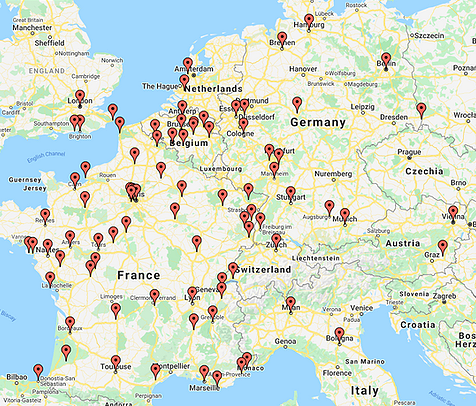 back to home page
© 2023 . Created for free using WordPress and Colibri